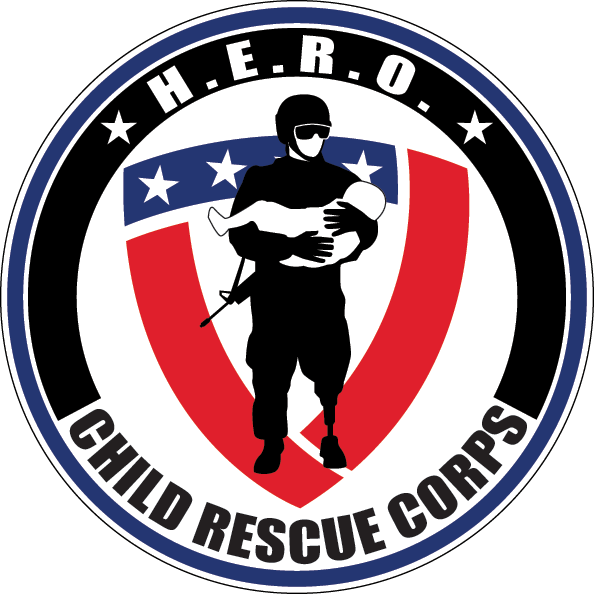 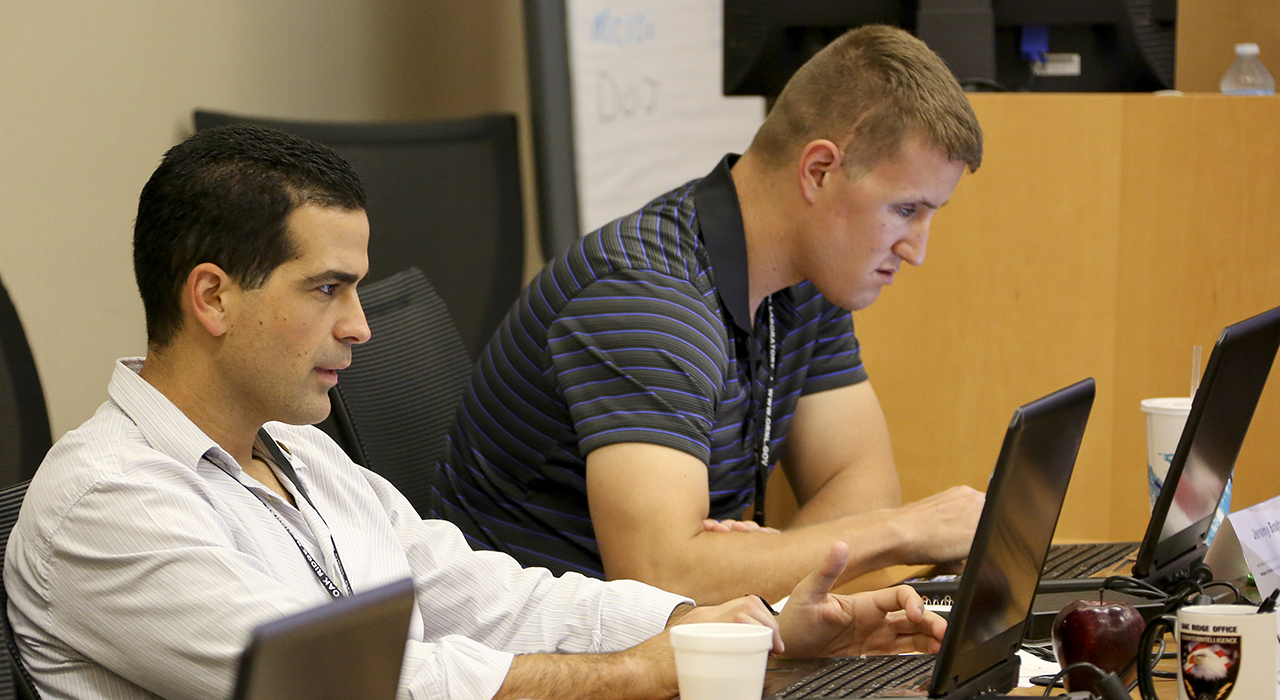 In 2009, the National Association to Protect Children (PROTECT) approached the U.S. Department of Homeland Security (DHS) with a unique idea for combatting child sexual exploitation: recruit wounded veterans from some of America’s most elite military units, train them in counter-child-exploitation, and embed them with law enforcement as “human exploitation rescue operatives,” or HEROs. DHS signaled its strong interest in the new mission and serious planning began.

In 2012, PROTECT was introduced to the U.S. Special Operations Command (SOCOM)’s Care Coalition in Tampa, FL and received enthusiastic support to give highly trained, elite warriors a new mission, propelled by a new sense of purpose and relevance. In early 2013, PROTECT and SOCOM returned to Homeland Security, meeting this time with senior officials at DHS’ Homeland Security Investigations (HSI). The agency had a long tradition of combatting international child exploitation and had grown to become a leading innovator in the law enforcement field. HSI green-lit the HERO Corps in April of 2013, establishing a new public-private working group with an unbelievable deadline: design, plan, recruit, screen, process, and seat the first HERO Corps class in just three months.

The group’s success was a surprising testament to what’s possible when government, military, and private sector Americans join forces. The HERO Corps could never have launched without generous private donations of funding and high-tech equipment, which enabled the initiative to launch during a year marked by both federal spending freezes and a government shutdown. Today, private sector involvement continues to provide critical innovation, drive, and support to the HERO Corps.

In early August 2013, the first class of HEROs reported for training with PROTECT’s Weiss Center for Child Rescue at the historic Oak Ridge National Lab, where the ultra-secret Manhattan Project had invented the atom bomb in the 1940s. There the HEROs learned about their new mission, the scope and nature of child exploitation, child abuse and trauma, and the law enforcement landscape. The next month, the class moved on to the Washington, DC area, for seven weeks of intensive training and certification in computer forensics with the elite HSI Cyber Crimes Center.

On October 17th, 2013, the first class of the H.E.R.O. Child-Rescue Corps was sworn in and soon scattered to HSI field offices across the U.S. In May, two months before the scheduled completion of their federal law enforcement internships, the entire 2013 graduating HERO class was offered employment by Homeland Security Investigations. Since that first class, additional classes have been held each year, in various locations, leading to the 10th class graduating in September 2019. We are thrilled to see all our HEROs continue to build new partnerships, have mission-driven careers, and are mounting a record of child rescues every step of the way.
A joint partnership of: